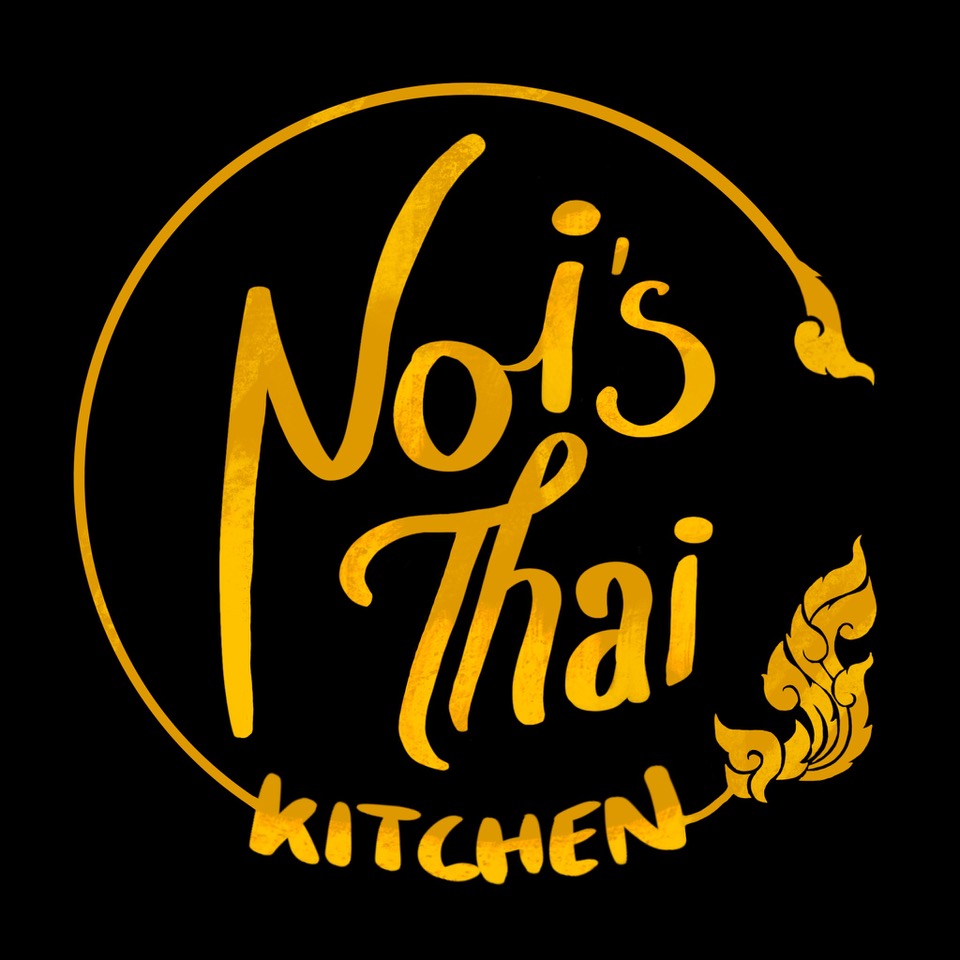 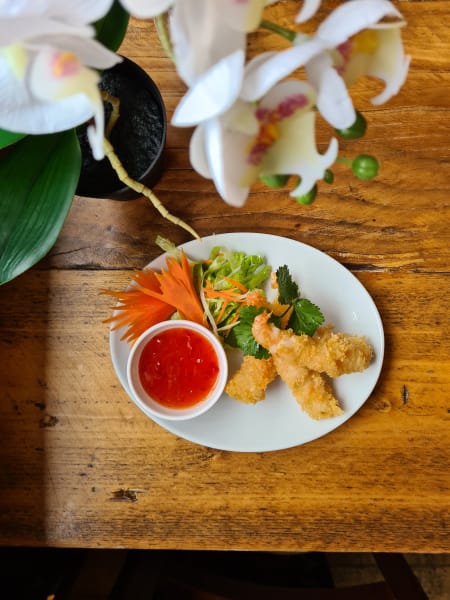 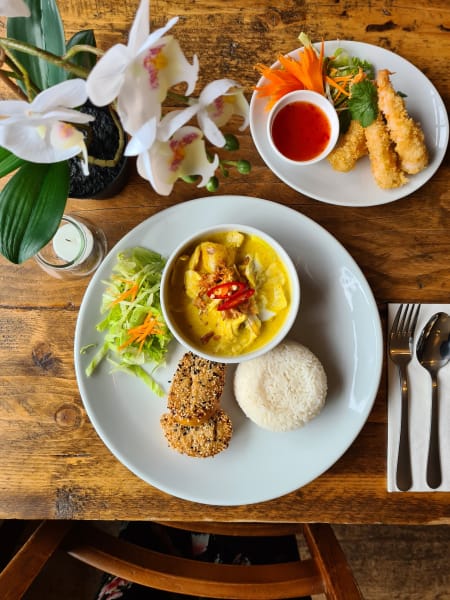 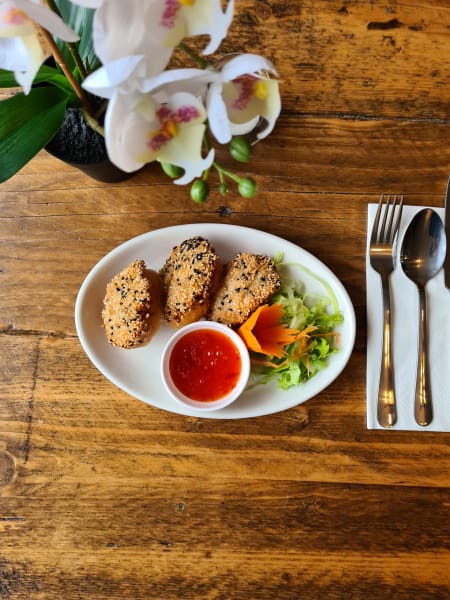 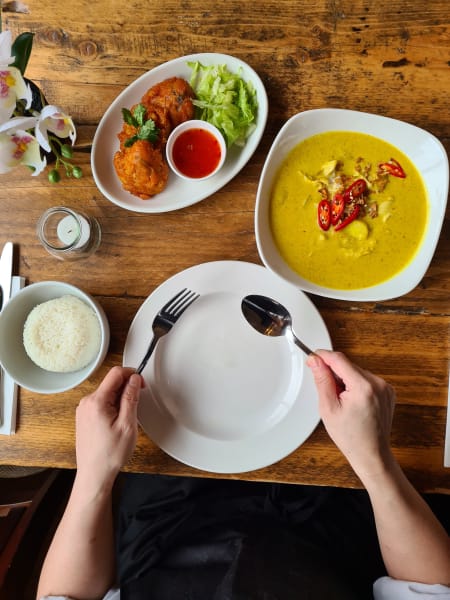 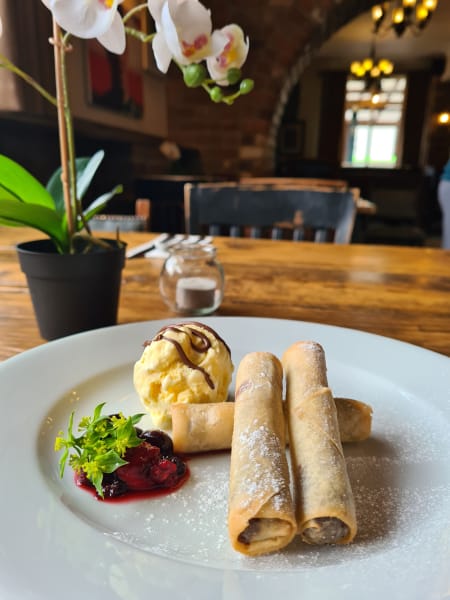 CUSTOMER NOTICE: Our friends from Noi's Thai Kitchen are currently on a break and will be back Monday 20th June.

Noi’s Thai Kitchen was born out of a friendship between Noi, A and Sawat. Three amigos who worked closely together serving diners at a famous Leeds restaurant for over ten years.

𝐍𝐨𝐢 is the brains behind the operation and has spent nearly 20 years perfecting her craft while working with a number of the UK’s top Thai Chefs.

𝐀 is the charming face of Noi’s Thai Kitchen working the front of house greeting customers with a warm smile made famous by the Thai people earning Thailand the nickname, The Land of Smiles. Even though A began as a sportsman who’s first love was football, food has always been his passion.

𝐒𝐚𝐰𝐚𝐭 is the engine room of Noi’s Thai Kitchen and a disciple of his craft. He has dedicated his working life to preparing dishes that have previously been described as “a taste of heaven”.

This dynamic teams shared dream has always been to run their own successful restaurant and now thanks to Ossett Brewery and The Old Peacock are one step closer to bringing a taste of the East to the best football fans in the world and making it a roaring success.

View our Lunch MenuView our A La Carte Menu